Could Change in Prisoner Status Provide Communities with Needed Help? 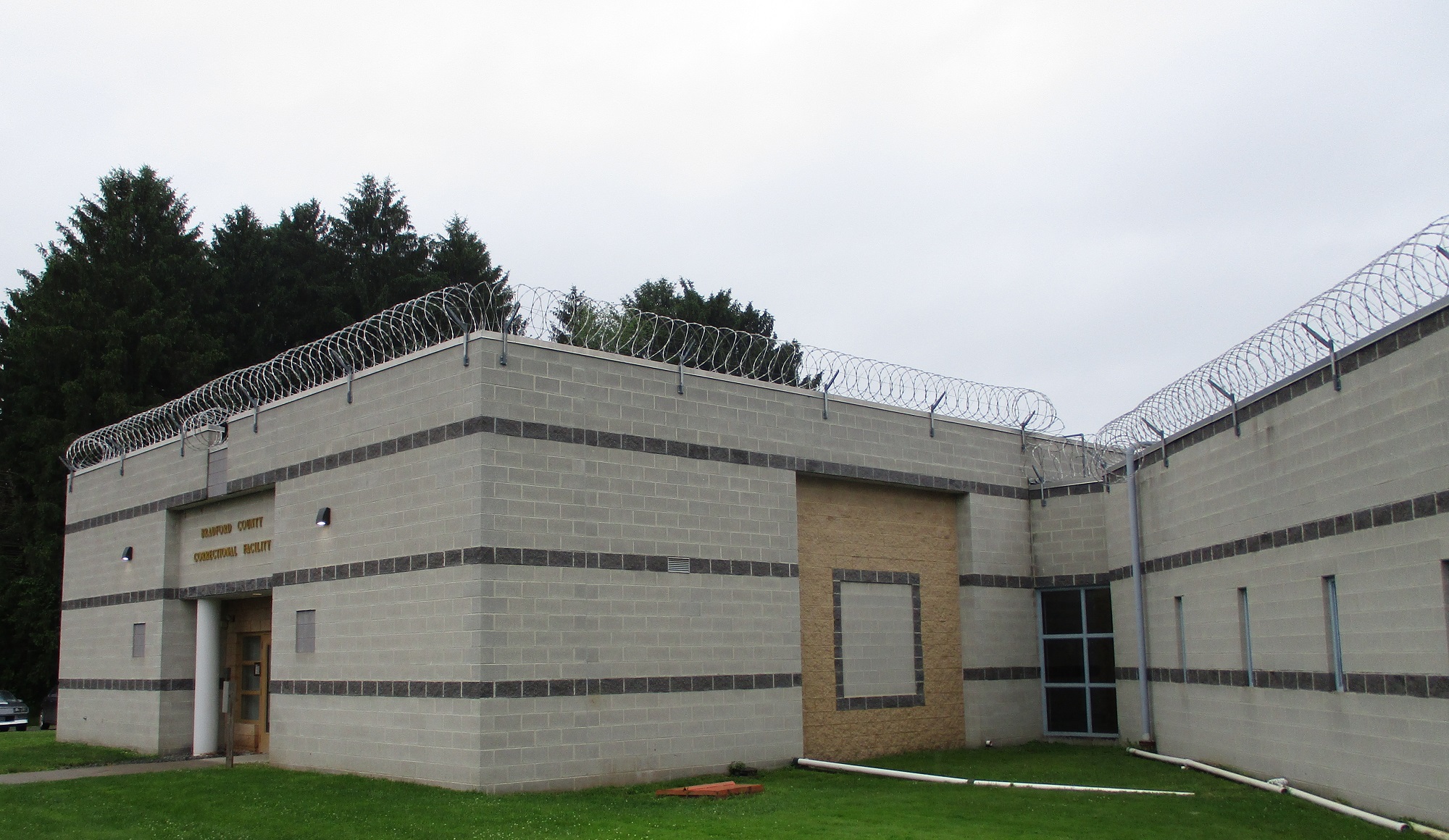 Like many of its neighbors, Bradford County is facing a labor shortage. Continued growth in the natural gas business has outpaced the availability of skilled workers, and the pinch is being felt elsewhere too.

The Bradford County Correctional Facility (BCCF) is short corrections officers, and municipalities with limited budgets that count on prisoners to perform needed tasks are also affected. Such was the topic of conversation at the June 13 meeting of the Bradford County Prison Board held at the jail in Burlington, which was chaired by commissioner Daryl Miller in the absence of sheriff CJ Walters.

The Community Work Force, through which municipalities and non-profit organizations have been able to apply for helpful inmates in the past, has been suspended because it requires one or more corrections officers to provide transportation and observation. That has prompted some municipal leaders to ask whether the prisoners might still be available if they were to provide the transportation.

The short answer is “No.” According to BCCF warden Don Stewart, the inmates would still need supervision. “No matter what you call it, I don’t have the officers to support it,” he stated. Further pressed for a solution by communities that are desperate to get maintenance work done during summer months, Stewart has been asked if the same men and women might be available under the system’s Work Release program.

“They like the service we provide,” deputy warden Pete Quattrini remarked, adding that the same criteria for low-level offenders applies to both programs.

Such a shift in designation, which could also make more inmates available for the general workforce, would require a court order. Judge Maureen Beirne was not available for comment.

“We should convene with them,” commissioner Ed Bustin said of talking with the judge and DA.

“I think it’s worth pursuing.” “In reality, we’d like to get enough staff to get our Community Workforce program going again,” Stewart responded.

A recent drug bust in the Sayre/Athens area that netted 17 suspects created a sudden influx of new and returning prisoners at Burlington, forcing the conversion of a multipurpose room at the prison into a dorm room for female inmates. At least eight of the people arrested on June 10 were women from both Pennsylvania and New York’s southern tier.

All 47 women in the BCCF system are in-house, Stewart related. Each has a metal bed. None are sleeping on cots. “It’s getting a little hard to manage, but the staff is dealing with them,” Stewart remarked.

The modification of the shared space is saving the county at least $65 per day for each of the 15 inmates who are not outsourced to Tioga County, as are eight men currently. In the meantime, the schedule in the prison’s gym is being split between the male and female population, and church services and drug and alcohol classes are being conducted in other rooms.

The population in the county’s prison system as of June 13 was 172, up slightly from the yearly average of 169. Just one inmate is currently working outside the prison, and one is doing maintenance in-house.

There are 73 inmates on supervised bail, representing 30 criminal cases and 43 cases referred by domestic relations. There were seven new court appointments to supervised bail in the last month.

There are currently openings for full- and part-time corrections officers, full-time maintenance and full-time secretary.

Of the nine extraordinary occurrences reported, four led to new charges for inmates accused of aggravated assault on fellow prisoners or corrections officers. Three were placed on constant watch after threatening to harm themselves, and one was sent to the hospital twice for a seizure disorder.

Stewart and Quattrini were recently re-certified through the AJA as Certified Jail Managers.

Prison staff is mourning the recent death of maintenance staff member Kirtis Geer, 38, who died on May 24 at his Franklin Township home.