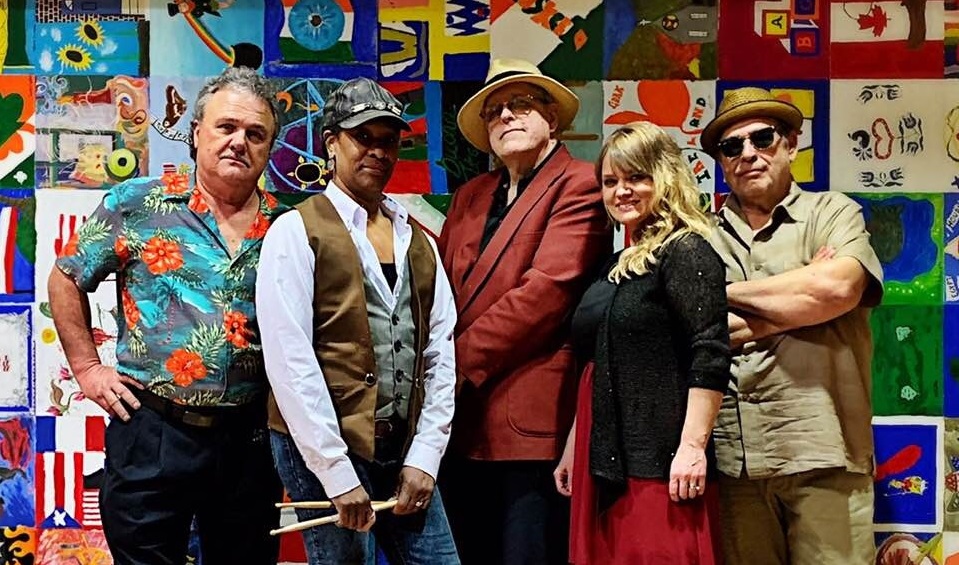 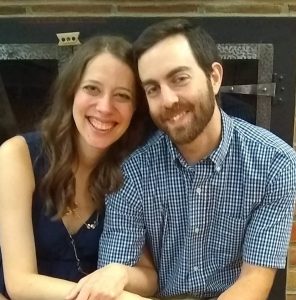 J.P. Williams Blues Band (top) will make their ‘River Day’ debut in Riverside Park, Tunkhannock on Saturday, July 20, just one of four musical acts set to perform at the annual festival of arts, nature and everything River. Tim & Abi Zieger (above) will also be there with an interactive show that involves a number of local youths. Tunkhannock ‘River Day’ Committee Members who took part in a brainstorming session on May 10 included (below, seated, from left) Art Coolbaugh, Rick Hiduk, (standing) Cain Chamberlin, Erica Rogler, Mary Turner, Lynnelle Farber and Diane Turrell. 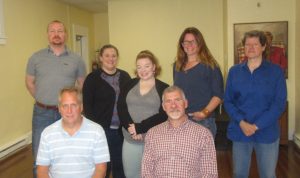 Organizers and supporters of the 15th annual River Day at Tunkhannock met at the Wyoming County Cultural Center (WCCC) on May 10 to discuss entertainment, exhibitor and vendor options, potential presentations, and new ways to enhance the literal connection of visitors to the Susquehanna River.

River Day, which draws 1,000 or more people to Riverside Park in Tunkhannock each year, will be held on Saturday, July 20. The possibilities brought to the table were exciting, and committee members have been tasked with reaching out to and getting confirmations for both returning and new participants.

Returning musical acts will include the Ziegers and Flatland Ruckus. Led by Chris Shrive of Old Forge, Flatland Ruckus drives popular and classic country hits home with a bluesy back beat. Tim and Abi Zieger conduct a music workshop for children and families at the Dietrich Theater a week prior to River Day and bring their students on stage as part of a homespun folk music show featuring traditional tunes and originals.

The cost for entertainment is covered by the Overlook Estate Foundation, and John Williams will serve as emcee again this year.

Susquehanna Kayak & Canoe Rentals and Endless Mountains Outfitters will collaborate to organize a paddling trip from Meshoppen to Riverside Park in Tunkhannock, which will be brimming with nature-related exhibits and hands-on activities for children. The canoe and kayaking excursion is the best way to see Wyoming County as natives to the area would have centuries ago. Wildlife and scenic vistas abound on the 14-mile guided paddle. For rental and shuttle rates, log on to kayaktheriver.com and EMO444.com.

Rebecca Lesko from the Endless Mountains Nature Center will be among those bringing a number of watershed and woodland creatures to River Day for educational presentations. The Frances Dorrance Chapter of the PA Archaeological Society is also confirmed to return this year. Rick Koval will be back with his popular menagerie of snakes and reptiles.

Several popular food vendors and exhibitors from previous years will be on site, and organizers are looking for new vendors of locally produced, natural products and some exciting, new food options.

Additional hands-on activities for families in Riverside Park on July 20 will include yoga with Donna Fetzko, and rock and mural painting with the Kitson Arts Alliance and Amy and Steve Colley.

In addition to the Zieger’s music workshops, River Day will be preceded by a free presentation at the Dietrich Theater by Bill Streeter of the Delaware Valley Raptor Center, who will be bringing, among other birds of prey, a newly rescued Bald Eagle. Interested readers should call the Dietrich at 570-996-1500 for reservations. River Day brochures, containing all of the details of this year’s event, will be available at the theater that weekend.

According to Rogler and programming coordinator Margie Young of the WCCC, volunteers have always been an integral part of River Day, from set-up through break-down, and helping to manage parking. Readers interested in volunteering on July 20 should contact Erica Rogler at 570-996-1500.