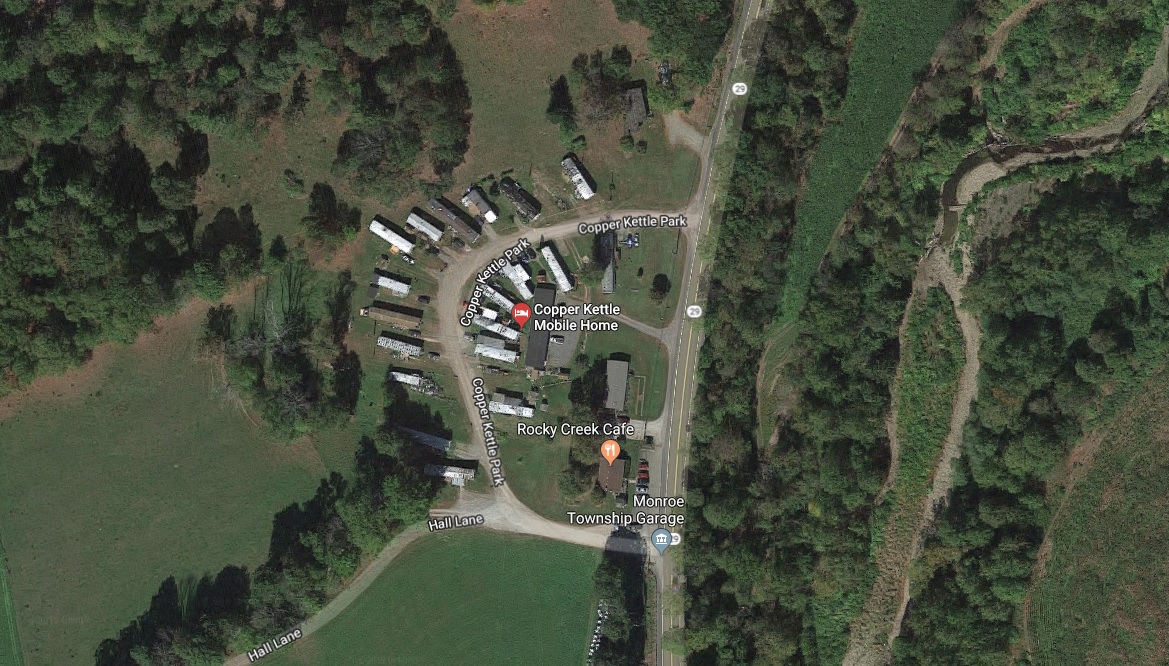 Edited from Police and Magistrate Reports

Three family members from Rushboro, Susquehanna County face numerous charges in connection with a break-in and beating that occurred at the Copper Kettle Trailer Park in Monroe Township, Wyoming County.

On April 29, John David Saul, John David Saul Jr., and Dustin Dean Saul are accused of forcing their way into a residence and severely beating the renter with baseball bats and kicking him repeatedly after he had fallen to the ground. The man’s girlfriend is also listed as a victim, having been struck at least once as she attempted to shield her boyfriend. Nonetheless, according to the police report, it was the woman who had phoned her relatives to come and get her because she and the renter had been fighting. With the argument between the two subdued, the woman called Saul Jr. and told him not to come, but he told her that he was coming anyway. The male victim was observed to have swelling and discoloration to the entire left side of his face. His arm was bleeding and later discovered to be broken, and he was having difficulty walking or standing.

Each of the Sauls was charged with burglary/accommodation with a person present, bodily injury, criminal trespass, criminal mischief and property damage, simple assault, reckless endangerment of another person, and physical harassment. The preliminary hearing for John Saul, 44, is set for May 9. John Saul Jr. and Dustin Saul were set to see the magistrate on April 30.