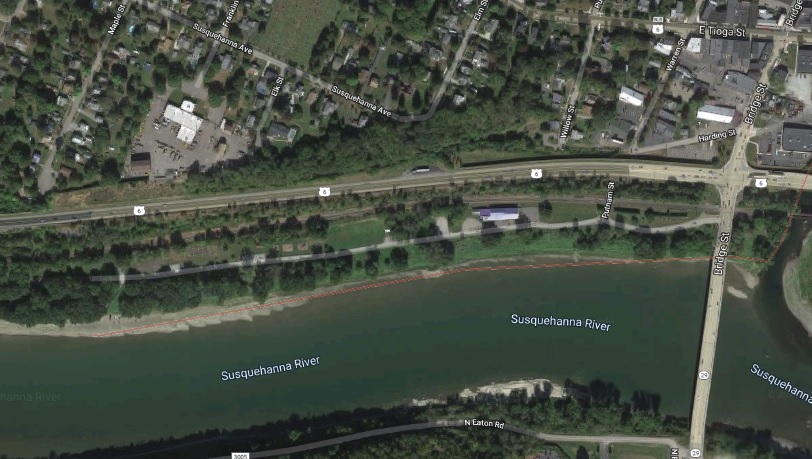 Tunkhannock Borough Police have confirmed that the activity witnessed by numerous motorists in the vicinity of Tunkhannock’s Riverside Park on April 24 was the result of a suicide. Out of respect to the family, there will be no official release. No foul play is suspected.

Social media was abuzz last Wednesday morning at the sight of so many official vehicles in the park, which effectively prevented public access for about three hours. Motorists were able to access River Street Group Fitness throughout the investigation and recovery.

According to Tunkhannock Borough Police chief Keith Carpenter, other authorities to assist in the investigation included Tunkhannock Township Police, the Wyoming County Sheriff’s Department and Wyoming County chief detective David Ide. State Police arrived on the scene but were not needed and left.