By: Rick Hiduk
In: Charitable Events
With: 0 Comments 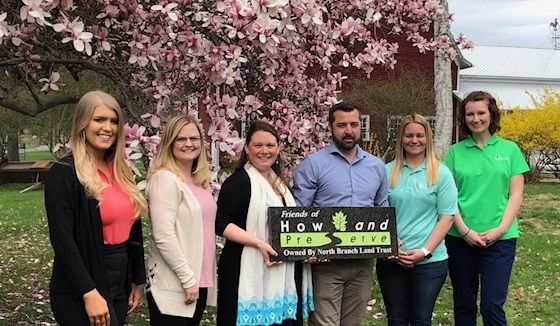 In its 55th year of serving the needs of people with autism and developmental disabilities, Keystone Community Resources will donate the proceeds from its annual golf tournament to Friends of The Howland Preserve. The KCR Open, which will be held on Monday, July 15 at Shadowbrook Inn & Resort has grown steadily since its inception in 2016.

“Each year, we raise the goal a little bit,” said Kristie Baker, chair for this year’s tournament committee, which is aiming for $15,000. “We always make it very clear to our beneficiaries that we don’t know if we will hit that goal. But we do everything that we can to hit our target.”

Committee members were impressed by Friends of the Howland Preserve’s mission to preserve the natural beauty, historic structures, and recreational and conservation value of the 669 acres left to the Friends by Ernest Howland. “That place is amazing,” Baker said after a recent visit to the preserve. “The barn, the old house, the trails, the bald eagles nest.” 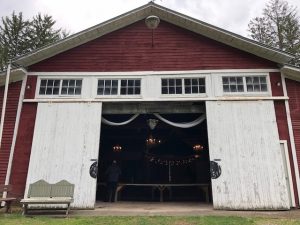 Committee members look forward to working on the tournament with preserve caretakers and Friends members Doug and Ali Wilson. “They are very excited and have been very helpful,” Baker said of the couple, who are also teachers in the Tunkhannock School District.

The Tournament, which starts at 1 pm on July 15 after a noon sign in, is open to golfers of all abilities. “You don’t have to belong in a league or a club,” Baker noted. “If you want to golf, just pay your fee and you are in.” Interested golfers can register or find information about sponsorship at www.KRCOpen.com.

In addition to raising the bar on proceeds, committee members are working to enhance the experience for both golfers and supporters. To accommodate non golfers who help support the event financially, stand-alone dinner tickets will be available for the first time this year. In the past, the meal was an expense assumed as part of the golfer registration package. “This will allow those who want to see the awards ceremony and the golfers who want to celebrate with everyone who worked so hard to make the event happen come together,” said baker. Sponsors will also have an opportunity to speak at the dinner.

Dinner will be held in ball room. “It’s nice and cool in there, which is refreshing after being in the bright sun all day long,” Baker remarked.

Additional questions can be addressed to Baker at 570-604-2982 or kbaker@keycommres.com. 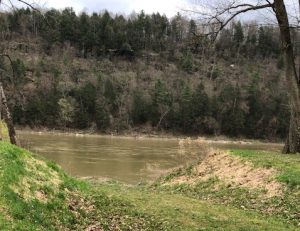