Waiting on the Weekend Weather 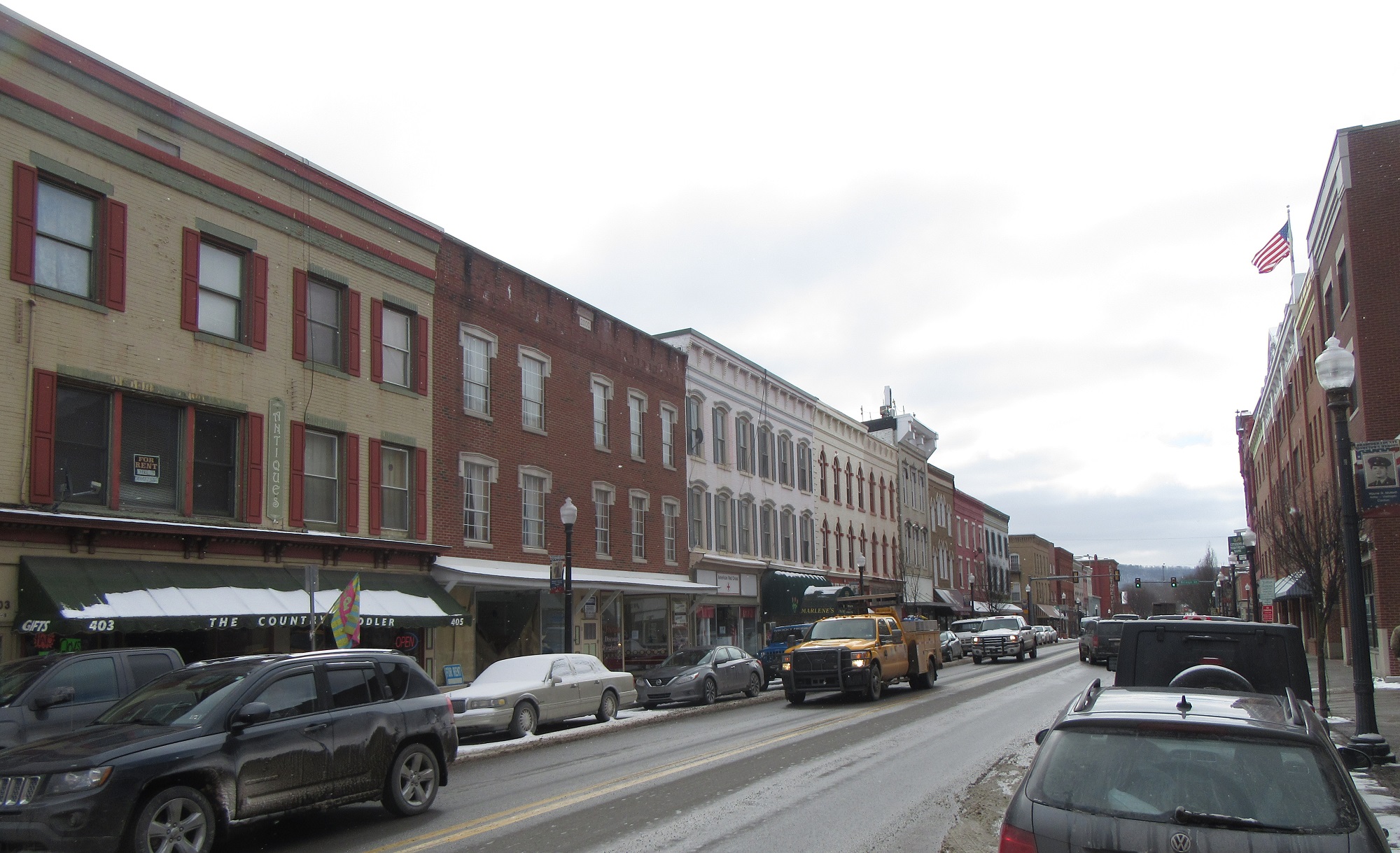 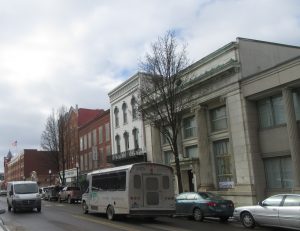 Sunshine mixed with clouds and snow flurries in Towanda, Bradford County on Thursday as temperatures lingered in the 20s.

After two waves of snow squalls coated the ground throughout most of the Endless Mountains on Wednesday, there was still snow in the air in Bradford County on Thursday.

A light wintry mix is forecast for Saturday, but predictions for a second, larger storm from Sunday into Monday are both expanding and mixed. Accumulations could vary from 2 to 12 inches, depending on the track of a coastal low.

Whatever falls will go nowhere quickly, as temperatures will plummet and stay below freezing through week’s end.