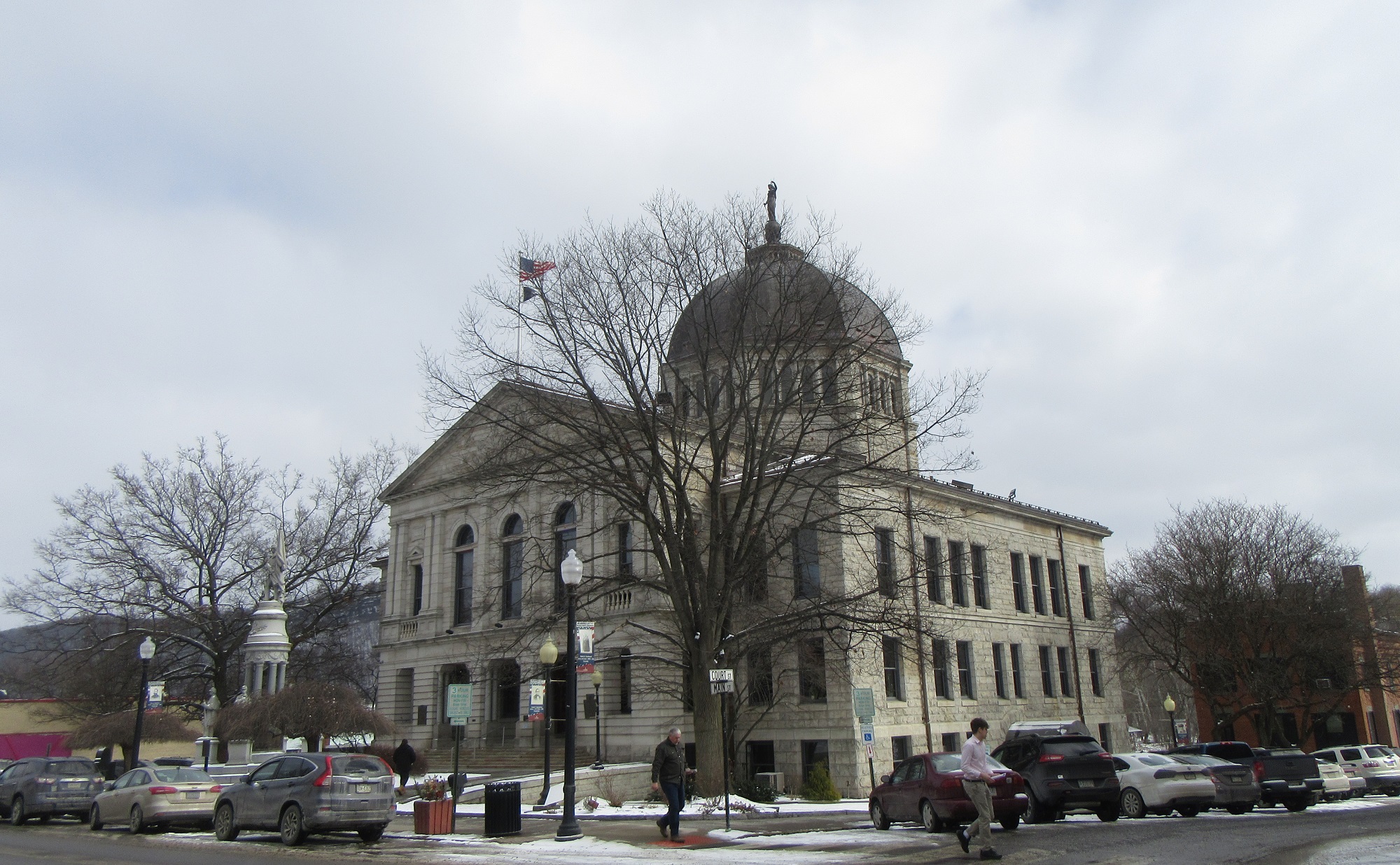 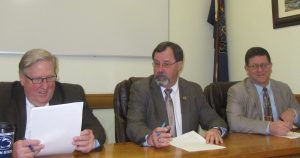 Only one bid was received by the Bradford County Commissioners for the installation of bulletproof glass at two of the county’s four district magistrate offices. The bid from Total Security Systems of Fowlerville, MI was lower than the commissioners had anticipated, so they approved it on Thursday contingent upon review by sheriff CJ Walters.

“I don’t want to horse around getting that done,” commissioner Doug McLinko said of the quick vote. “It’s sad that we even have to do this.” Two of the four offices already have bulletproof glass, he noted.

Additions and re-appointments to several boards, including Mental Health/Intellectual Disabilities, Children & Youth Services and the Airport Authority, were approved. To the latter, engineering consultant Richard Clark of Liberty Corners was appointed to replace Bill McCleary, who has served as an interim board members since November. McLinko said that Clark brings a lot of experience to the table as a regular patron of the airport for both business and recreational flying.

Sarah Gates was appointed to the MH/ID Advisory Board for a three year term, while others, including Renee Smith, Michael Miller, Lisa Wilcox, Daniel Cook, Lynn Mitchell, Janice Otis, Ellen Koschak, and Jamie Weis were re-appointed to their seats.

For the CYS Advisory Board, Carmel Watson, and Eleanor Smith were re-appointed, and Robyn D’Anna was appointed for a new three-year term.

Action taken in December approving an agreement between Bradford County and the Five Rivers Council/BSA for the rental of Camp Brulé in Sullivan County for the annual F.L.E.A. camping experience was ratified by the commissioners.

According to sheriff CJ Walters, the Family Life Enrichment Adventure program provides camping and recreational activities for at-risk children, as well as discussions on family life skills. Youths ages 9 to 12 are exposed to first aid, wildlife identification, and firearm safety in between opportunities to fish, swim and go kayaking. F.L.E.A. is a shared program between the Bradford and Sullivan county sheriffs’ departments and Children & Youth Services.

“Mostly, it gives them a chance to get outdoors and have fun,” said commissioner Ed Bustin. 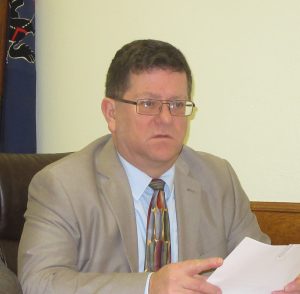 The commissioners also approved a proclamation, read by Bustin (above), acknowledging March as Intellectual Disability Awareness Month. A public event will follow on the courthouse stairs on Friday, March 8 at 10 am.