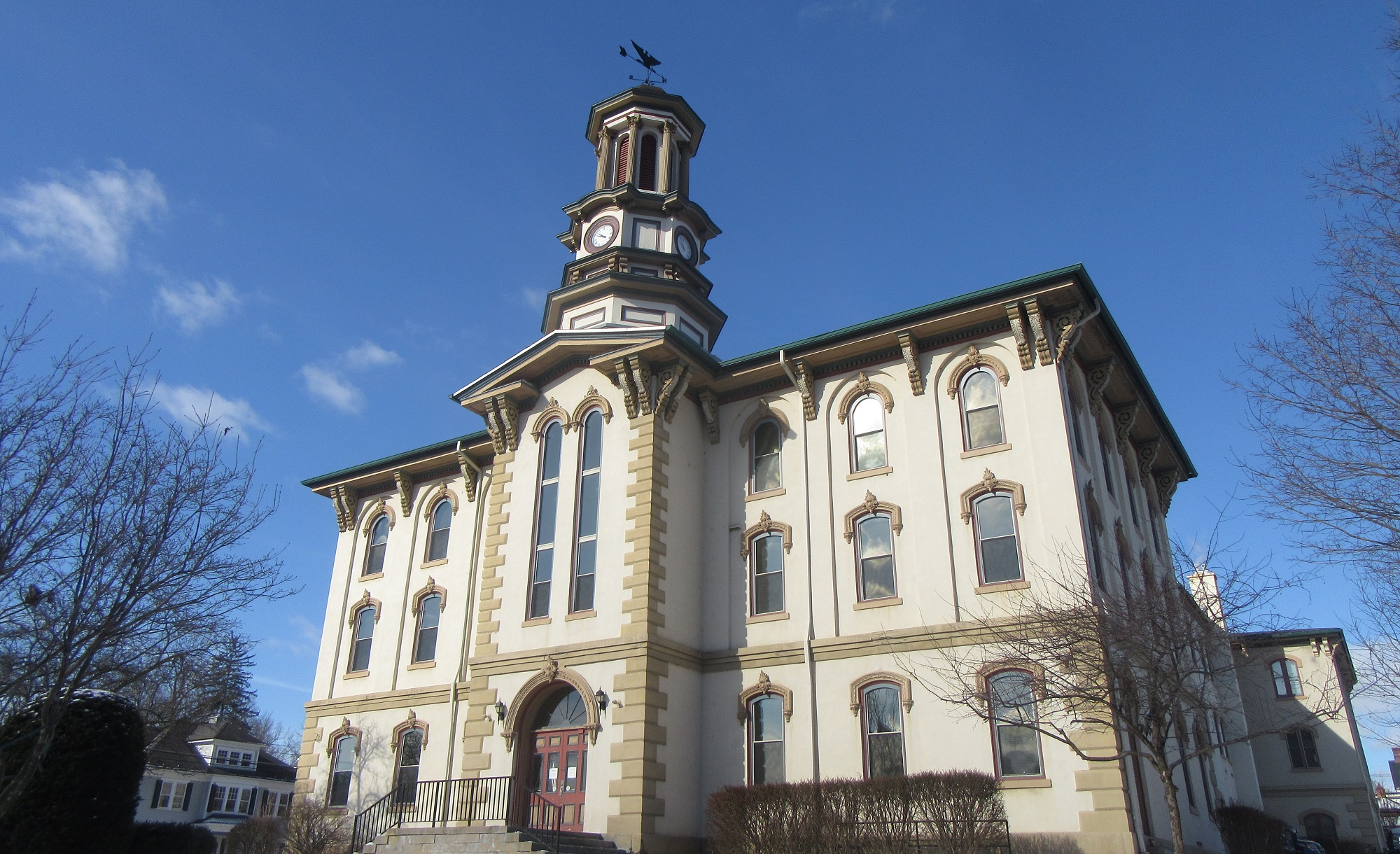 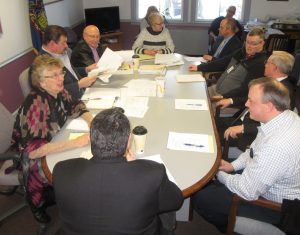 The Feb. 19 meeting of the Wyoming County Commissioners was a sum of small parts with no major agenda items. County 911 director Jeff Porter stopped by to explain the value of the contracts with AMP Global Strategies that the commissioners approved. And board members expressed confidence that a new agreement with PennDOT for the county to file its bridge inspection reimbursement forms electronically will prevent the snafu reported in 2018.

“We’re going to get that all back,” commissioner Tom Henry said of the approximately $220,000 auditor general Eugene Depasquale accused Wyoming County of leaving in state coffers because the aforementioned documents were not filed for a number of years. Henry suggested that digital filing will streamline the efforts to keep the process up to date.

The 911 contracts cover a lot of ground, including phone, generator, microwave tower and radio maintenance and repair. The company has been credited by Porter and the commissioners previously for sending employees up from Shavertown during heavy storms to make repairs.

Commissioner Judy Mead expressed her belief that, in the interest of public safety, having one company handle most of the equipment makes sense, citing a “continuity” that AMP representatives have in knowing the whole system.

Porter agreed. Noting that a routine maintenance check by AMP led to the discovery of a failed generator in the Forkston area that has been replaced with a temporary unit.

On another note, Porter related that there has been a lot of cooperation between 911 and county EMA as the coordinated search for the body of Haley Lorenzen continues. Divers with sonar equipment returned to the area under the Falls river bridge over the weekend to resume the search of the Oregon woman reported missing in December. Eleven agencies have been involved recently, including a team from Schuylkill County.

Wyoming County is working with recycling manager Mike Rogers to ensure economic sustainability for the recycling center in Tunkhannock Township. Recycling containers at convenience stores and other locations might be an option. In the meantime, there is an opening on the Solid Waste Board that the commissioners would like to fill and are looking for recommendations.

Interim commissioner Mike Stabinsky was appointed to fill a vacancy the Conservation Board formerly held by Ron Williams. At a recent Conservation Board meeting, Stabinsky and Henry helped the board narrow down three finalists for the position of ag conservation resource director that had recently been vacated by Chris Faux. Sixty applications were submitted for the post that were quickly narrowed to 10. Kristy Alinoski was the board’s final pick, but she has yet to officially accept the job.

Henry credited county human services director Mike Donahue for securing $35,000 more in block grants for Wyoming County than in previous years. The county used to apply jointly with Luzerne County with which it still partners as the Luzerne-Wyoming Mental Health & Developmental Services. The commissioners agreed that Wyoming County has done better since hiring Donahue away from the joint agency and see the possibility of “going it alone” as a long-term goal.

County elections supervisor Flo Kellett was in attendance for the approval by the commissioners to consolidate voting in Overfield Township to the Lake Winola Methodist Church. As the primary election in May draws closer, the composition of the audience at commissioners meetings has notably changed with five announced candidates for county commissioner in attendance on Tuesday.
A prison board meeting held before the regular commissioners meeting was well-attended, but especially brief. Warden Ken Repsher reported that only three prisoners in the county system are currently housed elsewhere, which is well withing the amount budgeted to pay for outsourcing. Training is underway for the new jail management program that was installed last month, but some additional hardware is needed to make it fully operational. Part-time corrections officer Makayla Cole has been promoted to full-time at the facility in Tunkhannock.