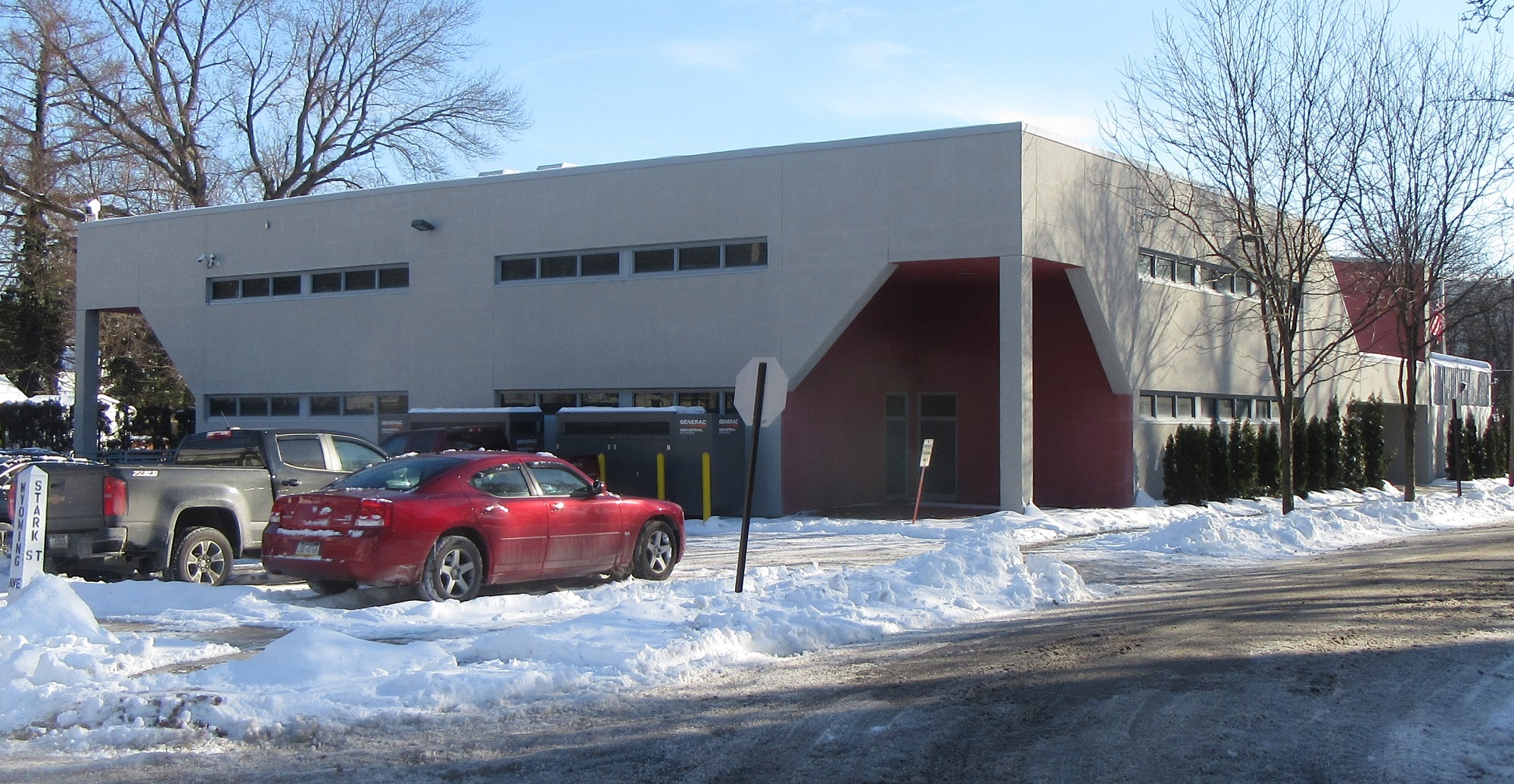 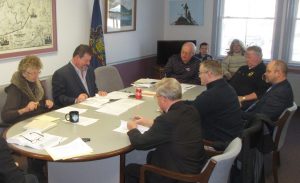 In recent years, such declarations from Harrisburg have been more commonplace, but the decision is left to officials in each county whether or not to “sign on.” Doing so, commissioner Judy Mead explained, allows for the county to tap resources for snow and ice removal or flood recovery, depending on the situation, without putting out for bids. It can also help the county in applying for disaster relief after an event.

“We didn’t even have to open the EOC (emergency operations center),” Henry remarked during the monthly prison board meeting held on Jan. 22. A state of emergency has been in effect for more than a year to address the opioid epidemic, Henry continued, “and I’m not paying people three times their salary for that.”

A previous attempt by corrections facility employees to collect overtime pay due to a governor-issued state of emergency resulted in a grievance that will come up in court soon. Nobody was mandated to work this past weekend, Henry asserted. “They can file a grievance again if they want to,” he stated.

Warden Ken Repsher reported that prison population was down slightly with 4 more releases than intakes. There are currently 70 inmates in the system, including 61 males and nine females.

On the topic of hiring, firings and resignations, Henry asked Mead to approve a worksheet that administrative assistants in the commissioners office had drafted. Henry is authorized by the Prison Board to approve staff changes in between monthly meetings and always seeks approval from fellow commissioners after the fact, but he wanted the template to better keep track of incoming and outgoing staff and circumstances associated with the changes.