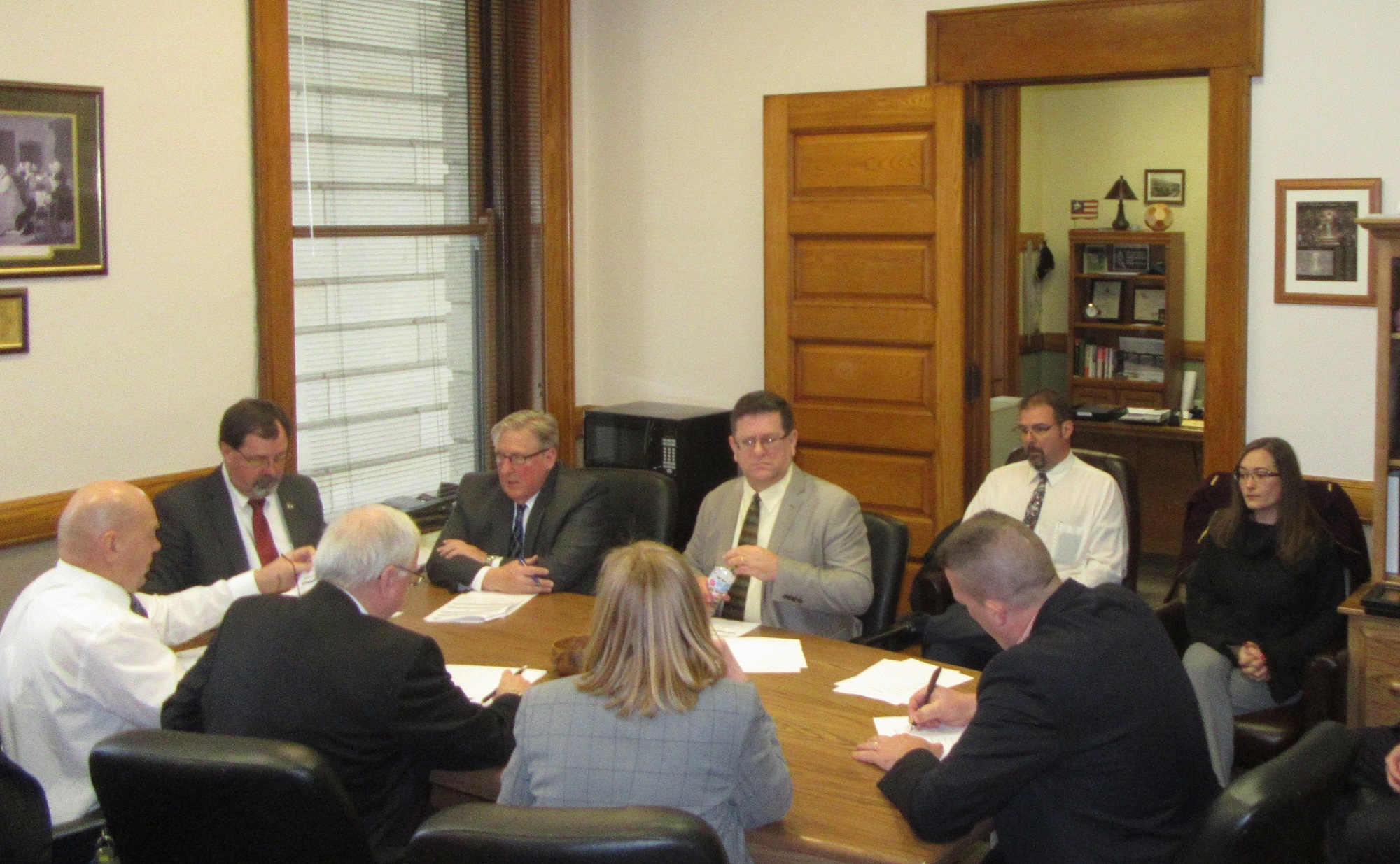 Bradford County Correctional Facility warden Don Stewart announced at the Jan. 10 meeting of the Prison Board that his recent review of the state prison transfer list was “surprising in a good way.” In 2018, 102 inmates were committed to state facilities, compared to 61 in 2017. While there are currently seven prisoners housed in facilities outside Bradford County, it could be worse.

“That helps our population issue – especially with the female population,” Stewart said of the higher state numbers. Female commitments from Bradford County to state prisons rose sharply from four in 2017 to 18 in 2018. Once an inmate is sent to state prison, they are are also no longer the responsibility of the county’s probation and parole departments. “If you go to state, their supervision follows you when you are released.”

When asked what circumstances might be at play in the doubling of people being sent to state penitentiaries, neither president judge Maureen Beirne nor district attorney Dan Barrett could say for sure.

“Most likely it is because they are individuals who have re-offended many times,” Beirne suggested. “Their records are building.”

Barrett agreed with the “repeat offender” notion and added that many of them could be inmates with multiple drug convictions. “Some learn how to straighten up, and some don’t,” he remarked.

Nonetheless, the prison in Burlington remains understaffed with the announcement of three resignations since last month. They all found employment elsewhere, Stewart noted. “We’re moving forward with getting the numbers back up, and pay is part of the negotiations.” There is also an opening for a full-time cook at the prison.

The staff shortage has resulted in a suspension of the Community Work Force Program, which allowed for some low-level inmates to complete tasks for municipalities in the past.

The male population at the prison on Jan. 8 was 145, and 18 women are currently in the Bradford County system.

At the beginning of the monthly meeting, the board reorganized, keeping sheriff CJ Walters and commissioner Doug McLinko in their positions as chairman and vice chair, respectively. Atty. Ben Green (below) was introduced as the new assistant district attorney. 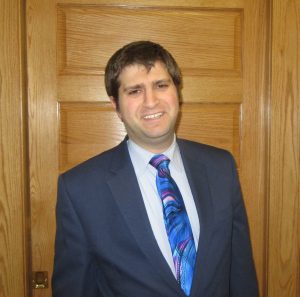 On Jan. 14, DA Barrett announced that he does not intend to seek reelection after 30 years at the post.