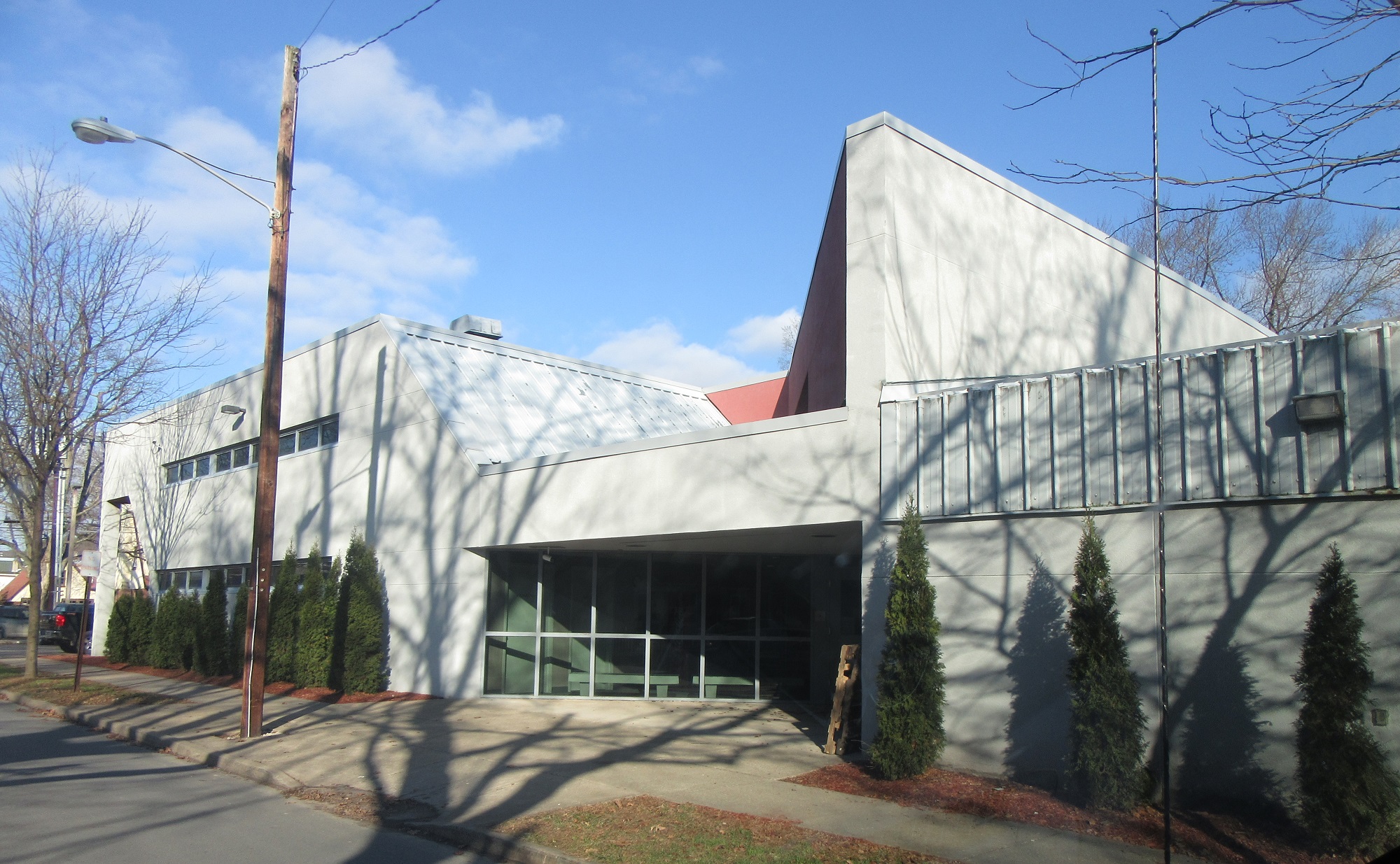 The final meeting of 2018 for the Wyoming County Prison Board began with a moment of silence for and reflections on Commissioner Ron Williams, who passed away on Dec. 15. Williams was also a member of the prison board and brought to it extensive knowledge from his years in law enforcement.

“He was always very supportive of us at the Correctional Facility,” said warden Ken Repsher. “His guidance will be missed.”

The Warden’s Report indicated that the number of inmates in the county’s prison system dropped by six since the last meeting to 65 men and 9 women. With only five boarded out to facilities in Susquehanna and Lackawanna counties, the cost for boarding fees also dipped slightly from its September high of $38,095. “We are still within our budget,” Repsher remarked.

In a subsequent meeting, the Wyoming County Commissioners approved the hiring of Tonya Honeywell, Makayla Cole, and Remy Novacs-Mena, each of whom started working in December as part-time corrections officers. Part-time guards Luke Cruver and Michael Wilbanks were both promoted to full time.

Repsher also reported that integrating Savin, a new jail management computer program, has been challenging in part because one of the vendors will not release “historical info.” The lack of cooperation is making it difficult for the prison to keep up with victim notification and offender management, both programs recommended by the County Commissioners Association of Pennsylvania.

When a prisoner’s status in the system is being updated for a discharge, the staff member processing the release should receive a notification if a PFA (protection from abuse) or similar order is still active so that all affected parties can be notified.

Until the issue is resolved, Repsher told the board, the facility will run Savin and the older program simultaneously. “It doesn’t do a lot of things that we want to do to track inmates coming and going,” Repsher said of the older program. “It also doesn’t work as well for accounting.”

In 2019, meetings of the Wyoming County Prison Board will be held at 9 am in the commissioner’s board room in the courthouse in Tunkhannock, prior to the last Tuesday commissioners meeting of the month. Both are open to the public.