By: Rick Hiduk
In: Criminal Case Update
With: 1 Comment 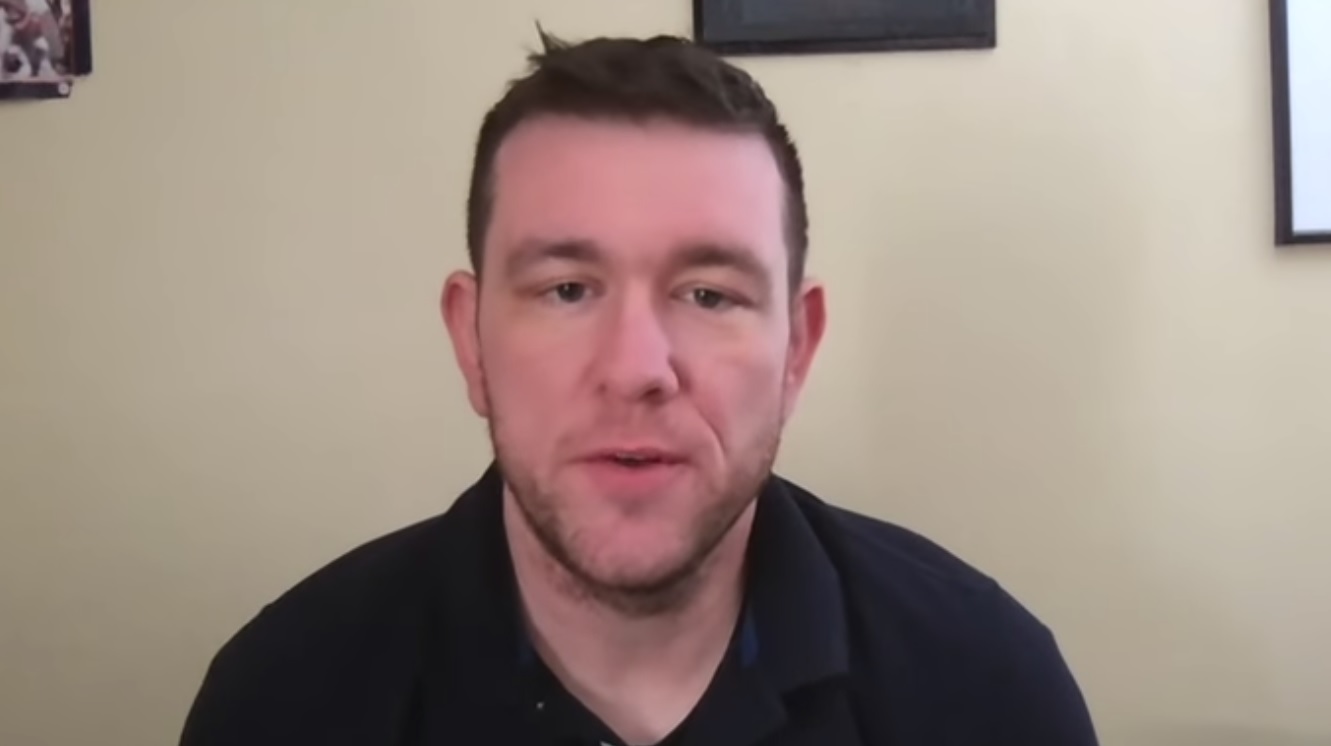 (aAlso published in the Rocket-Courier)

The preliminary hearing for Zachary Migliori, which was set for Dec. 18, has been moved to March 18 at district judge David Plummer’s office on Hollow Crest Drive in Tunkhannock Township. Migliori was arrested on Nov. 21 and assessed numerous charges for allegedly sending sexually explicit messages, photos, and video clips to girls in the Tunkhannock School District, where he has served for several years as a substitute teacher and boys baseball coach.

Initially, the charges involved inappropriate communication with at least three students under the age of 18. Since the arrest by Wyoming County chief detective David Ide, a growing number of female students and former students began contacting school and law enforcement officials with similar stories about Migliori, or “Mr. Migs” as he was known to the students.

Some of the women have since graduated and explained how Migliori used social media platforms such as SnapChat and Facebook to reach out to them, gain their trust and friendship, then engage them in sexually explicit conversations and even consensual sex after they turned 18. Some of the girls and young women blocked his messages, but others saved and shared nude photos that he sent of himself, as well as at least one video of Migliori completing a sexual act on himself.

Ide subpoenaed both SnapChat and Facebook for access to his accounts – zmigs34 on SnapChat and zachmigs on Facebook – and found plenty of evidence to support the accusations. “The results of the execution of the search warrant…revealed numerous occasions in which Migliori contacted both the current juvenile female students of and former students of Tunkhannock Area High School and were consistent with (their) statements.”

Parents of Tunkhannock students and faculty members have reached out to the Rocket-Courier, some under request of anonymity, to express concerns about the matter, and to offer more information and insight.

One faculty member, who was listed by name in Ide’s report but not in last week’s article about Migliori, wished to clarify that neither she nor another named faculty member were aware of Migliori’s alleged actions prior to his arrest. “Former students reached out to me in concern wanting to share information they knew in regards to how he groomed students,” she remarked. She expressed her frustration that the students didn’t feel comfortable approaching faculty members about the situation while it was happening but was glad that the stories had finally come to light.

A mother of two girls who never had Migliori as a teacher but identified herself as a close friend of the mother of one of the victims, expressed concerns for both the girls with whom Migliori communicated his desires and the players on his baseball team. “I’m sad for the girls he preyed upon and for the many boys who looked up to him,” she stated. “He was in a position of authority as a teacher and coach and could have done good, but instead he squandered that gift and used it for his own needs. I hate that this happened in our small town.”

The same mother related that, initially, people wanted to blame the girls, suggesting that they were promiscuous and responsible for Migliori’s dismissal. As the charges piled up, she expressed hope that the boys on his team were being counseled as to the inappropriateness of Migliori’s behavior and understood the potential consequences of his actions.

Others were disconcerted that Migliori portrayed himself in the mold of a mentor, suggesting that comments that he made on a YouTube video he made of himself are now eerily ironic. “My greatest desire for myself in my field is become a remembered teacher, someone who affects their students positively and 20 years down the road, what they learned in my class has, hopefully, shaped them in a positive way and into great individuals,” Migliori stated.

In a statement issued to the media shortly after the arrest, Tunkhannock Area School District superintendent Heather McPherson stated, “TASD has fully cooperated with the District Attorney’s Office. The District took immediate measures to ensure the safety of students on campus. We have and will continue to provide support to any student or family member who might be affected by this case. Parents and students in need of services are encouraged to call the school counselors or the District Attorney’s Office for additional information.”

According to Det. Ide, no additional charges are expected to be filed at this time. Migliori remains free on bail until his March 18 hearing, which is slated to begin at 10:30 am. There was no response to a request for information or comments from Migliori’s defense attorney Williams Peters of Clarks Summit as of press time.