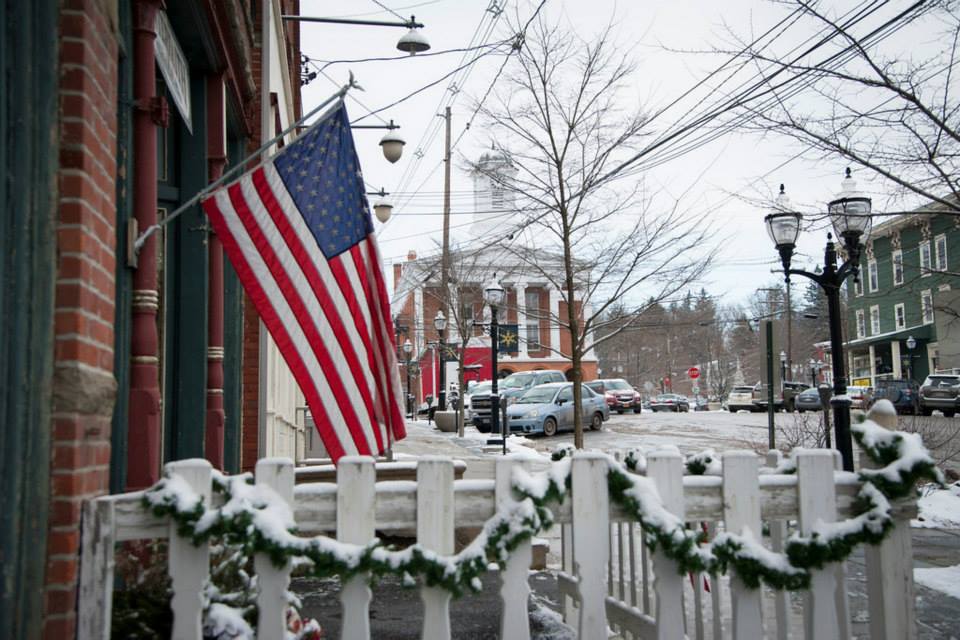 Sloppy weather on Friday should pull away in time for the primary activities of Christmas in Montrose and a Hometown Christmas Celebration in Towanda to kick-off at 5 pm.

Many of us will wake to snow showers on Friday morning that will give way to rain by midday. The first of two weekend weather-makers will move out of the region by late afternoon.

Sunday will be rather mild with most people experiencing temperatures in the 50s, albeit with some morning showers.

Much of next week looks relatively dry with near normal temperatures, though a snow storm may be brewing for next weekend.