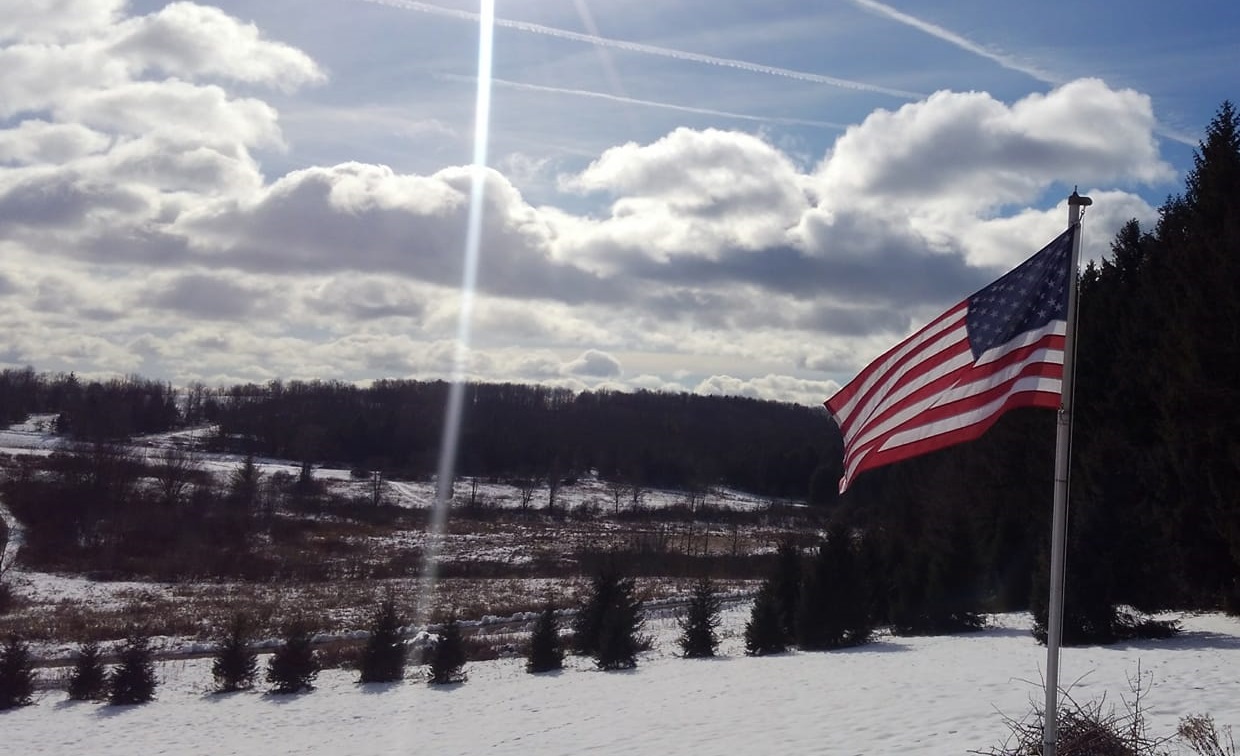 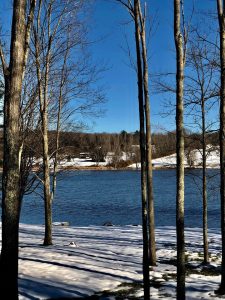 Residents of the Endless Mountains awoke to the coldest morning yet this winter season. Bright sunshine did little to boost temperatures that were still in the teens as noon approached. 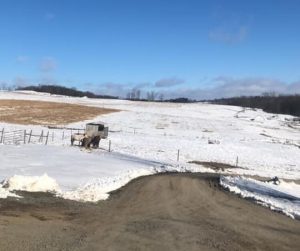 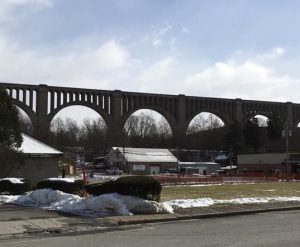 According to WBRE/WYOU, today’s temperatures will top out at about five degrees below the previously set “record low highs” for this date, making it both the coldest November 22 and the coldest Thanksgiving for much of northeastern United States.

Low temperatures for the overnight hours should also be well below previous records, let alone nearly 25 degrees below the average. Looking back at some local statistics, November 22 & 23 were also quite frigid in 1969, 1987 and 2014.

There is a bright spot on the horizon, especially for those of us who did not take care of everything that needed to be moved and stored before this freeze set in. Temperatures will begin to warm on Saturday, and evening rains will begin to erode the crust that is now holding everything in place. Sunday looks downright balmy in the mid to upper 40s. The first day of buck rifle season looks soggy and temperate. After that, a fairly normal weather pattern will take hold.