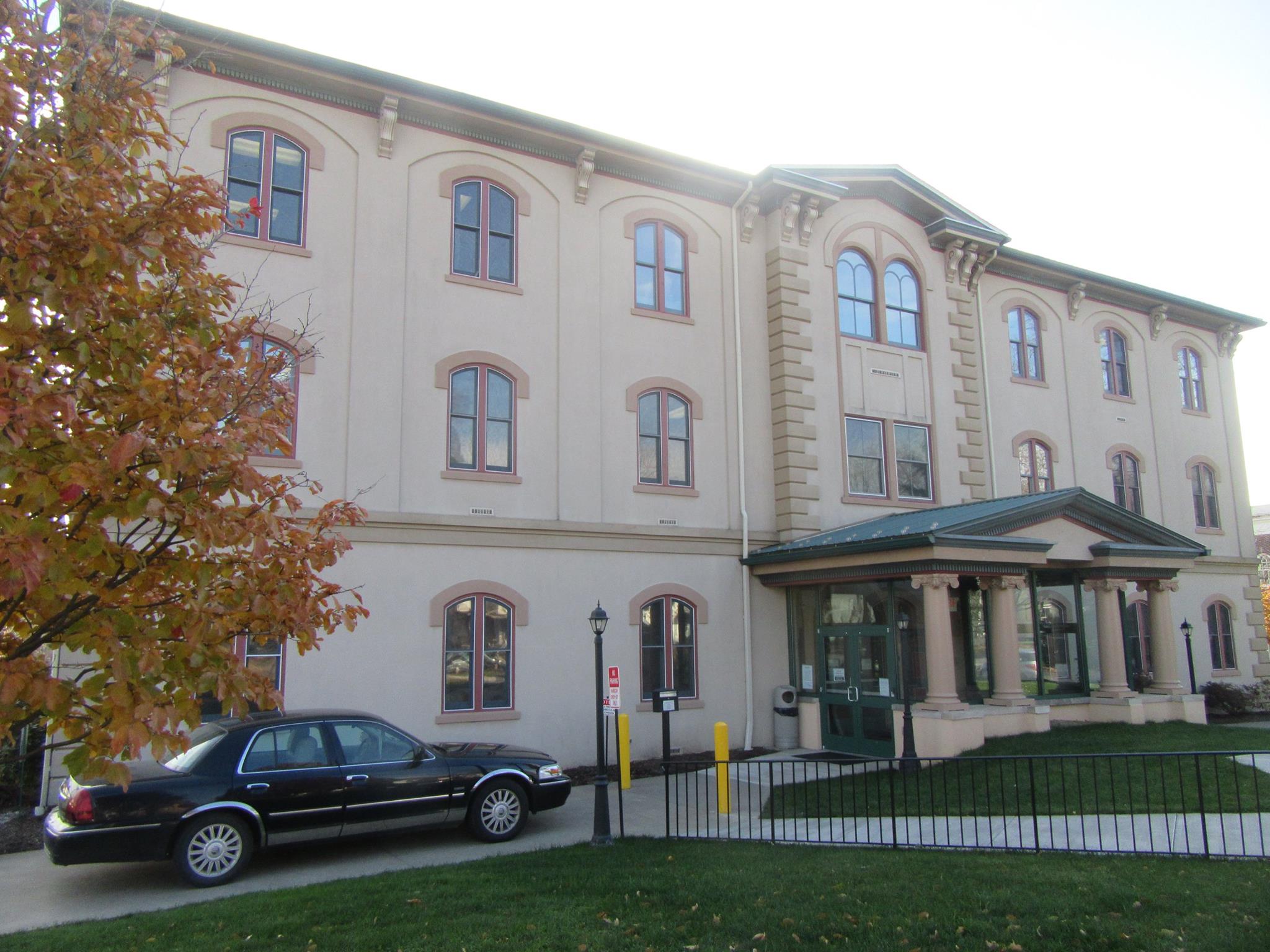 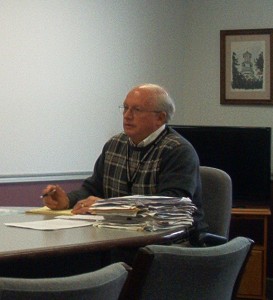 (An earlier version of this story was posted as a bulletin at www.Rocket-Courier.com on Oct. 29. PennDOT has since responded to questions about the potential recovery of untapped funds.)

Social media blew up with rampant speculation on Oct. 25 after Pennsylvania auditor general Eugene DePasqaule issued a scathing report accusing Wyoming County officials of leaving a quarter of a million in gas tax funds on the table. DePasquale claims that he alerted Wyoming County officials on numerous occasions that the money was available but never got a response.

“We heard nothing. Silence. Crickets,” he claimed in a press release posted at paauditor.gov. “Drivers should not be dodging potholes because someone at the county level let the necessary paperwork simply fall through the cracks.” The Wyoming County Commissioner’s office is calling the matter “a mistake.”

While Wyoming County wasn’t alone on DePasquale’s list, it received the brunt of his criticism. Lackawanna County reportedly missed out on $207,157 that officials there have worked hard to recover since 2017. Cameron County was also cited for missing out on a meager $12,747. Wyoming County stood apart from the rest with $226,962 in unclaimed liquid fuel funds that DePasquale maintains have been mounting up for Wyoming County’s use since 2007.

Wyoming County commissioner Tom Henry looked into the reports on Thursday evening and admits that he finds some of DePasquale’s allegations confusing. Some of the information predates his time as commissioner, but he was under the impression that the county has always applied for any funds that are available.

Henry told the Rocket-Courier on Friday that he personally had never been contacted by DePasquale or his office. He assumed initially that the auditor general was referring to funds of a similar amount that the county had applied for on Oct. 25 to cover the cost of repairs to Catlin Hollow bridge and stream bed in North Branch Township. Henry said that specially earmarked Act 13 funds had been used to pay for the work and expressed his gratitude for the availability of the money, but the funding streams in question are very different.

Act 13 funds (aka – impact fees) are derived from charges levied by the state on natural gas companies for drilling activity, while liquid fuels funds come from a one-half cent tax assessed to each gallon of gasoline purchased by consumers at the pump. Additionally, impact fee funds are coordinated and disbursed via the state’s Public Utility Commission, and liquid fuels funds are handled by PennDOT.

Henry was most perplexed by DePasquale’s assertion that Wyoming County officials had not responded to their attempts to communicate the situation. He wondered if someone from the auditor general’s office had instead been in touch with Wyoming County chief clerk, Bill Gaylord (above).

“If he did, I didn’t know about it,” Henry said of any communication between Gaylord and DePasquale’s office. “To the best of my knowledge, Bill has gone after every penny of that.”

Gaylord was not at the courthouse on Friday but, in a conversation with the Rocket-Courier on Monday morning, he took responsibility for the ruckus and admitted that he had not filed the disbursement claims.

“It got put on the back burners and was never sent in,” Gaylord stated. “We’re going to try to get it resolved.” But the recovery of the funds is by no means certain.

Gaylord suggested that the liquid fuels funds system doesn’t work the same for every county, especially those, like Wyoming County, that own no roads and very few bridges. On average, he explained, the county is eligible for about $98,000 per year and currently has a surplus of $638,000 in its bridges and roadways account. Gaylord said that the county disburses about 75 percent of the annual amount to townships and boroughs, based on their populations and road miles.

“Our suggestion is to reallocate it to townships and boroughs because we have nothing to spend it on,” Gaylord remarked. The commissioners have suggested on several occasions that they would prefer that the county not own any bridges, and Gaylord agrees. “It’s too bad the townships cannot take these bridges over. They have the staff and people to take care of them.”

He said that would also make it easier to manage the relatively large sum of money allocated to the county. “Most of our money goes back to the townships anyway,” said Gaylord. “Let’s have a serious conversation about it. We could divvy up the sum of money that we have.”

By comparison, Bradford County owns 51 bridges to Wyoming County’s 12, and Henry maintains that all of Wyoming County’s bridges have been replaced or repaired over the past six years. “We’re a bit different than other counties in that we don’t own any roads,” Henry related. “That’s why we give the liquid fuels funds to the municipalities.” Henry insists that the inspection of the county’s bridges are all up to date. He has ridden with inspectors on several occasions to acquaint himself with their procedures.

“Ninety percent of our bridges are in great shape,” Gaylord concurred.

Gary Miller, a spokesman for DePasquale, related that there is no protocol as to who in each county is responsible for filing the disbursement reports, “But somebody should be doing it.”

He scoffed at the notion that Wyoming County cannot use all of the money for which it is qualified to receive. “We think that every county should take advantage of the resources available to them,” he stated.

The big question is whether or not the situation can be remedied. Miller was unsure of the status of Lackawanna County or the potential success of Wyoming County getting the money back.

“They may be able to get some of the more recent funds back, but I’m not sure how far back PennDOT would go with that,” Miller remarked.

In an email to the Rocket-Courier on Tuesday, PennDOT press secretary Erin Waters-Trasatt stated “PennDOT is reviewing contracts that address these costs to determine what costs are applicable and to determine if it can process any requests submitted by the county for reimbursement.”

Gaylord fielded several questions on the topic from those who attended the regular meeting of the Wyoming County Commissioners held on Tuesday morning.