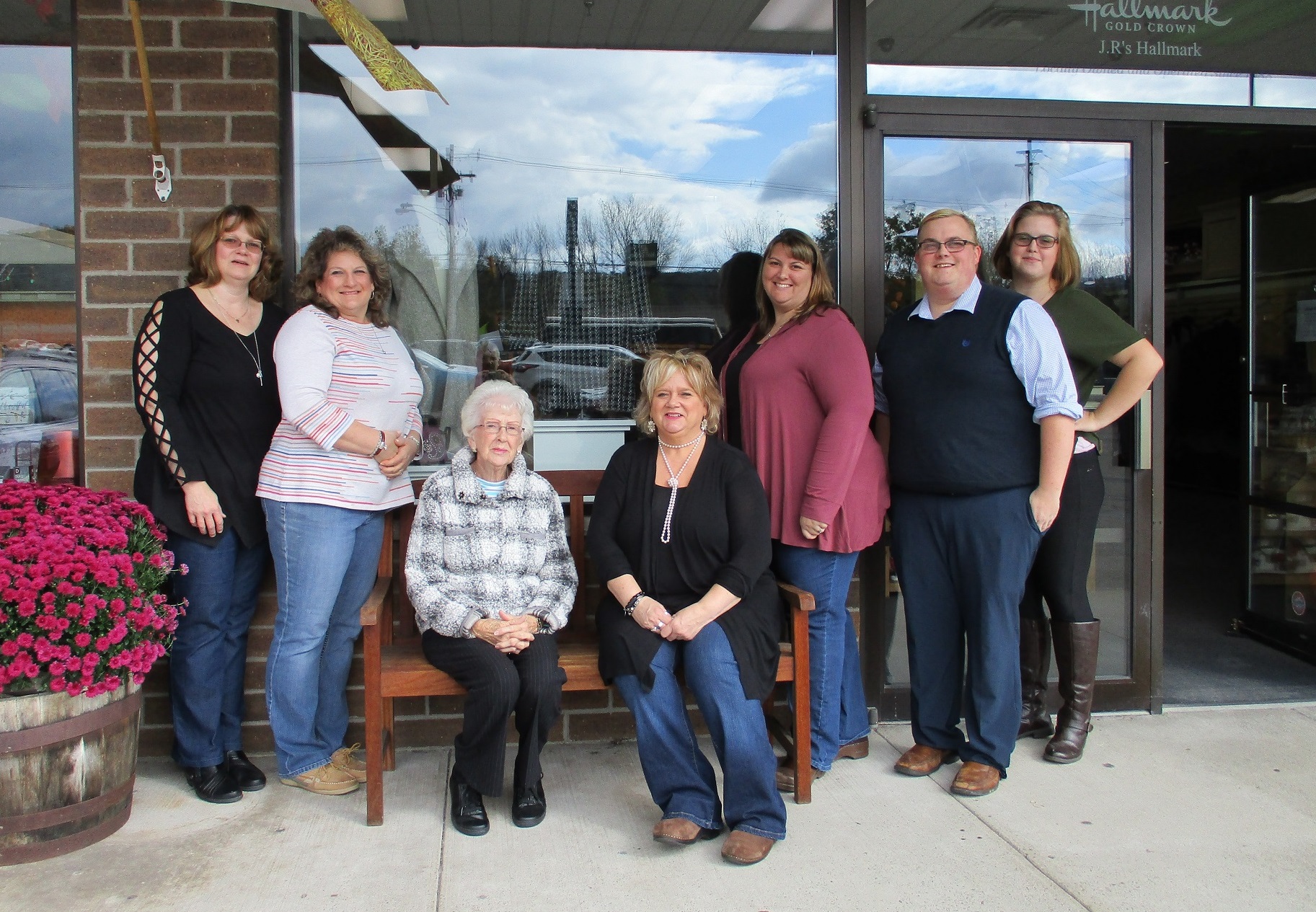 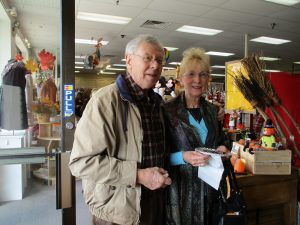 (also published in the Rocket-Corier)

The staff and management of J.R’s Hallmark pulled out all the stops on Saturday for an open house and party marking the 30th anniversary of the store at 512 Towne Plaza in Tunkhannock.

Co-founder Janet Shoemaker was there all day to greet customers, who stopped in to do some early Christmas shopping, enjoy cookies or a slice of cake, and enter drawings for prizes. According to her daughter, Glenda Shoemaker, who now manages the business, hundreds of customers took part in the celebration.

“It felt absolutely wonderful to have people coming through all day and seeing their happy faces,” Glenda remarked. “Who’s not happy with Marilyn Adams’s cookies?”

There were numerous ways to win, Glenda related. “We gave away more than $400 in prizes, including cookie jars, scarves, lanterns, and sets of glasses,” In addition drawings for six $25 gift certificates, whoever was at the cash register when the timer went off won something.

Janet said that her favorite part of working at the store for the past three decades has been meeting new people and seeing old friends. On turning 30, she commented, “It went by fast.” 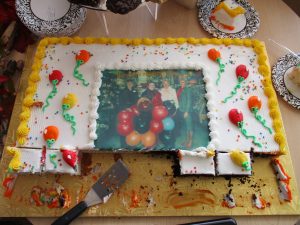 A photo on the cake at J.R’s Hallmark on Saturday depicted the grand opening of the story in 1998. 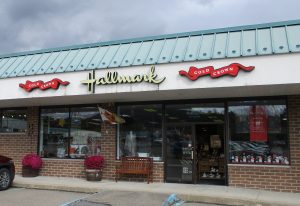