By: Rick Hiduk
In: Veterans Affairs
With: 0 Comments 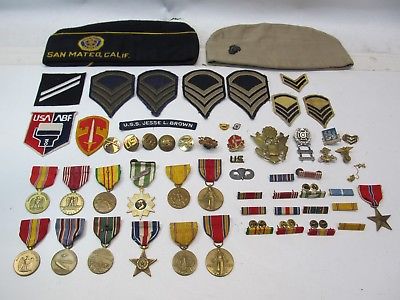 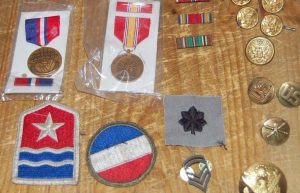 The Pennsylvania Treasury recently announced the launch of a new state website dedicated to reuniting military decorations that have been reported as unclaimed property with their rightful owners, according to Rep. Karen Boback (Lackawanna/Luzerne/Wyoming).

The search function is accessible on Treasury’s website, www.patreasury.gov. It allows users to search their names, or the name of a loved one, to see if Treasury is holding a military decoration as unclaimed property. In addition, users can look through a photo gallery featuring some of the decorations that are in the unclaimed property vault, as well as medals that have been returned to their rightful owners.

Military decorations are often reported to Treasury as contents held in a safe deposit box that has gone unclaimed or abandoned.

Since 2017, Treasury has returned 58 service decorations, some of which have been in the department’s custody for decades, including Purple Hearts, to their rightful owners. Treasury continues to search for the owners of over 500 unclaimed military awards.