Beautiful Loyalsock Back Within its Banks 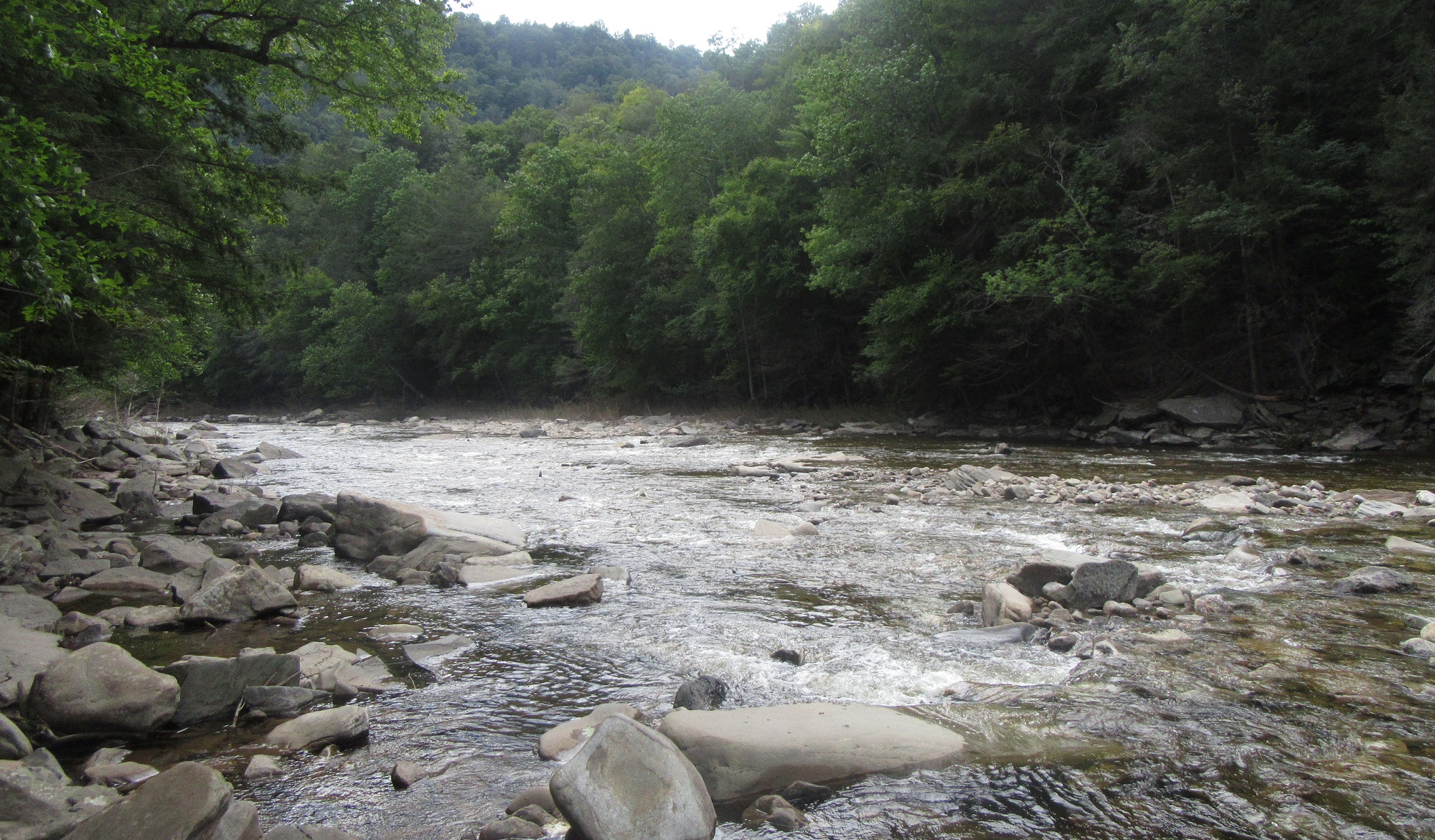 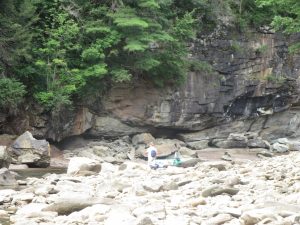 The Loyalsock Creek in Sullivan County was behaving nicely on Saturday while Middle Susquehanna Riverkeeper members were hosting a River of the Year event in Worlds End State Park near Forksville.

Some unusually hot days are ahead of us, and the threat of showers will increase into next weekend. Fortunately, the muggy tropical pattern that has plagued the region for much of the last month appears to have abated