Flooding Threat Diminished, But Drying Out Will be Slow 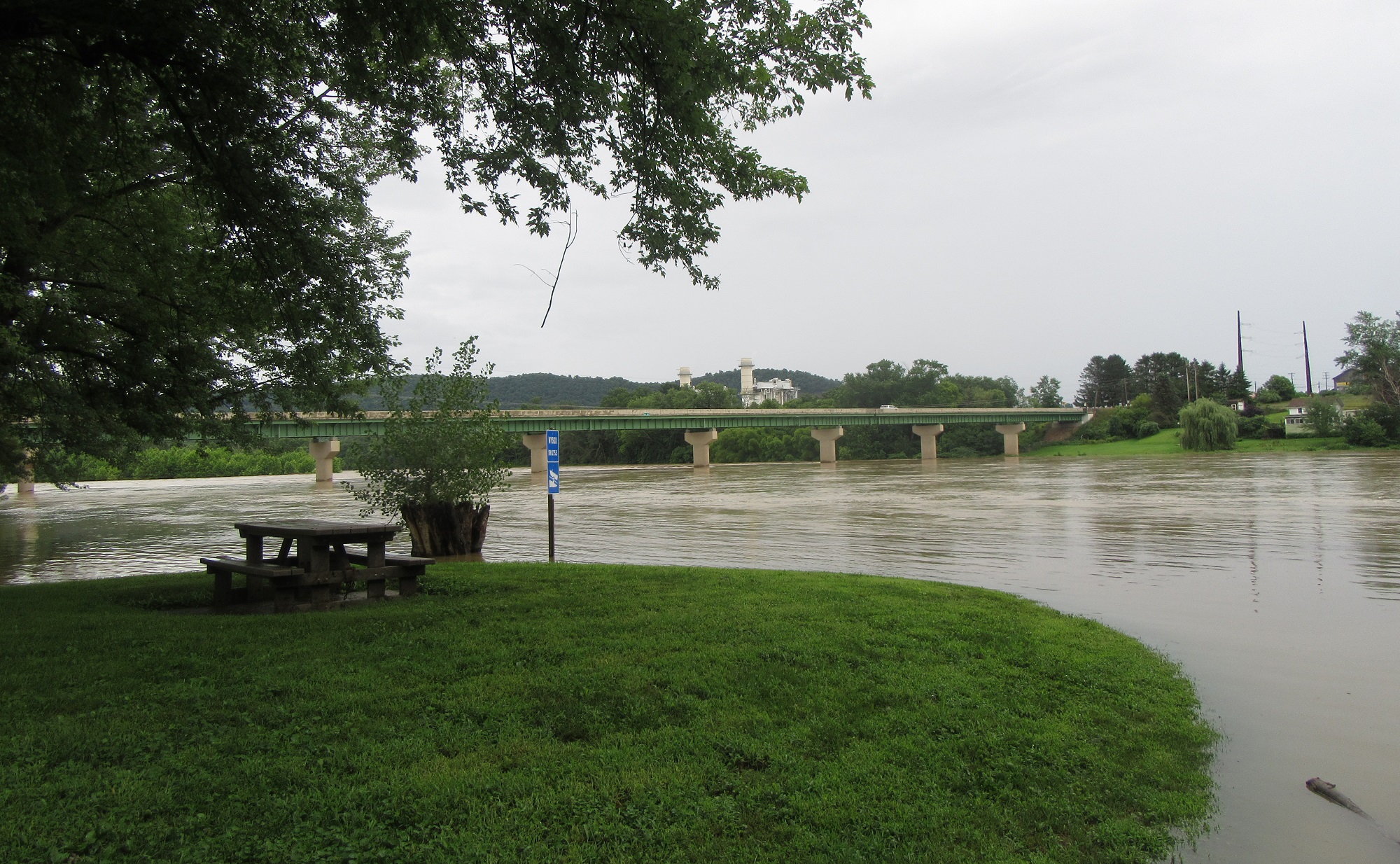 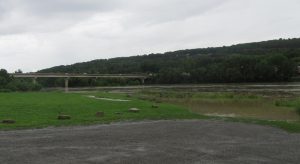 The Susquehanna River was rising quickly in Wysox (top) and Towanda on Wednesday afternoon, but predicted crests that would have put the flood-prone waterway over its banks at several locations had been scaled back by Wednesday evening.

Blue skies today almost seem like an anomoly with another round of heavy showers in the forecast for tomorrow. A more likely break in the pattern over the weekend will allow creeks and the Susquehanna River to recede, though a humid, tropical flow will return next week. 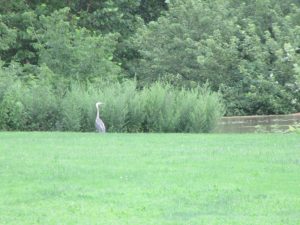