By: Rick Hiduk
In: Inspirational Programming
With: 0 Comments 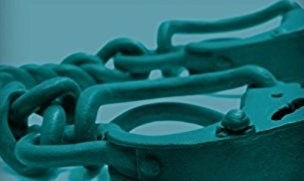 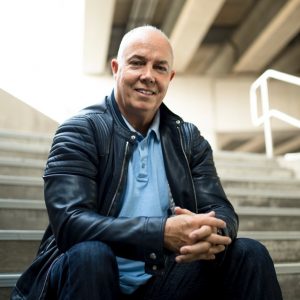 “Unshackle that man!” echoed a judge’s voice through the Wyoming County Courthouse on Tuesday, April 3, 2012. Gene McGuire had just been released from confinement after thirty-four years and nine months. He was free to see his family, friends and to gaze at the stars at night. Gene became a free man that day, but in reality, he had been saved by his Christian faith many years prior.

That is Gene’s testimony! On Sunday evening, April 8 at 6 pm, Gene will return to the Tunkhannock Area High School Auditorium to share his story. McGuire will vividly describe how alcohol abuse and poor decisions led him on the path to a life ruined. Gene will give his powerful testimony on how finding Jesus while in prison altered his path to redemption. His enthralling story will focus on what substance abuse can do to a person, his or her family, as well as friends. Gene will speak on the importance of making good choices, parent involvement and his faith.

Gene travels the country sharing his story and testimony. McGuire’s powerful talk has and will compel others to recognize tragedy in their own lives and move them to greater emotional and spiritual freedom. The public is invited to hear and meet Gene at 6 pm. There will not be an admission charge. Gene is the author of UNSHACKLED FROM RUIN TO REDEMPTION, and his books will be on sale at the event for $20.